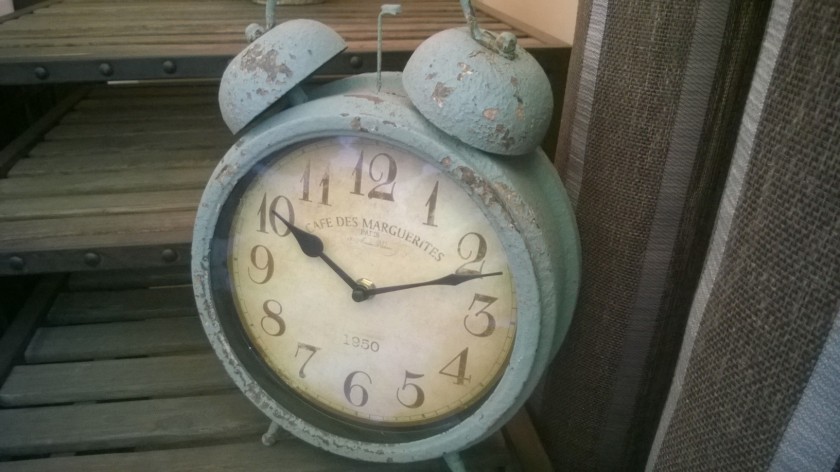 I’ve been reading about manifestation through parallel realities, how envisioning what you want as reality can manifest it. Well, at the risk of sounding like someone who just joined a cult, it worked. Liquid Imagination published my poem, Time Consuming, today! I love this poem and the little monster inside me that whispered these words. You can read it AND listen to it for free (shout out to my husband for all of his EQ-ing and recording program wizardry)! I feel like this poem and the beast at the heart of it exquisitely translates to audio. This publication is extra exciting, because I’ve always wanted to be a voice actor or audiobook narrator. Don’t worry. I’m not one of those weirdos who is immune to hearing my voice on a recording. See tweet below for evidence.

Me, everytime I hear a recorded version of myself (ie as others must hear me) pic.twitter.com/gfAmxHqRFu

But I do enjoy reading aloud. I’ve always been faster at understanding what I’m hearing than silent reading. I will say though, after twelve takes of this poem, I appreciate how much work goes into audiobooks.

In my last post, I suggested some different mediums to celebrate Women in Horror Month. For more ways to commemorate, check out Annie Neugebauer’s 9 Ways to Celebrate Women in Horror Month on Lit Reactor. In keeping with Annie’s third way to celebrate this month, I have to give a shout out to another woman in horror who gets me to my desk every Sunday morning to dabble in my dark proclivities: Carie Juettner. We met back in 2013, and our history just goes to show that online friendships can be just as strong. We’ve exchanged snail mail, attended a horror conference together, and traded our horror stories, novels, and poetry over these last six years. Check out her poem Night Walk in Dreams & Nightmares and her shudderingly good story Makeup, which you can listen to on Tales To Terrify. The narrator is fantastique!

To close out Women in Horror Month, I also want to share my first ever published work, The Insolubility of Nightmares, published by Hello Horror in 2013. Cutting a path for oneself in writing of any kind is an arduous, time-consuming process. Because of my publication today, three years since my horror flash, “The Wake“, and because I like circles, it seemed befitting to dedicate this post to the friendly person and fierce writer who inspired me to first submit my work, Annie Neugebauer.

If you checked out my first poem, The Insolubility of Nightmares, or read/listen to my new poem, Time Consuming, I’d love to hear your thoughts!

I am excited to announce that four poems of mine, collectively titled “The Stages of Grief in Four Parts”, have recently been published in Taft College’s literary journal, A Sharp Piece of Awesome. I was invited to read at the release party Saturday—my first ever reading—and it was awesome!

A little history on these poems. Each one was written probably a year after the preceding one, the first one written the year my father died, 2011. It was only a couple years ago that I realized they somewhat aligned with the actual stages of grief: numbness, anger, depression, and acceptance. After realizing this, I decided they worked better as a unit and also served the memory of my father better together. That A Sharp Piece of Awesome has taken them as a whole means more than I could ever express. And, that my first reading could be of these poems is an honor I will always carry.

I have, below, a video of me reading the first two poems, “Cycles” and “From Regret”.

There are a number of well-written poems, stories, and vignettes in this collection that I had the joy of hearing at the release party, and I can’t wait to dig in! Currently, I do not think there is anywhere to purchase the journal online, but if it pops up anywhere, I will be sure to post a link.

For now, here are the two poems I read.

The stairs leading up to my home
shrink and swell with the seasons that pass,
creaking hesitance at wielding another load.

Father, flickering like a fluorescent about to die,
insisting I undertake the rite of my commencement.
Then gone—toxins corroding his ‘goodbye’.

Promises to take me and my sisters hunting
(he’d always wanted boys)
hanging like banners without wind in the open air.

Studying by lantern light,
sleeping in a cold bath
in his desert town,
he said it was for us:
his dogged pursuit of success
in a powerless house.

I hold his death close now,
like a handful of marbles,
afraid they’ll scatter
like his once cinched

fifty-seven years.
There is nothing left to immortalize
but what’s in me that was once his;
this is it

It started with Hep C,
but right before
esophageal varices,
cancer on the already failing liver;
so from regret we are delivered.

No need to announce it
or advertise.
I’ll keep on living
the same old life.

No, I don’t feel bad for
smoking this cigarette
or having this drink.
Ignoring consequence
becomes a skill after so long.

I eat. I drink. I copulate. I sleep.
Do I stop one life to mourn the loss of another?
Do I get a tattoo that says ‘Dad,
R.I.P. one-one-eleven, Happy fucking New Year’?

No. I’d rather celebrate
his triumphs or explore his vices
as I enjoy this beer.

But not remembering the sound of his voice
in irritation or jest,
how he looked,
how he smelled after a shave or a cigarette,
therein lies the fear.